Alien redefined the genre of the science fiction thriller and shocked and enthralled a generation of cinema-goers.

Alien follows the crew of the USCSS Nostromo, a mining ship, as they investigate a life form distress signal from a nearby planet. Whilst on the planet they discover a number of mysterious eggs that turn out to be alien lifeforms that dont come in peace.

What follows is a story of survival as the crew retreat to the ship and try to avoid violent deaths by the facehugger/xenomorph creature.

A number of sequels and a wealth of expanded universe literature, movies and fan-fiction followed, making Alien one of the most important science fiction franchises in history.

Check out our official Alien merchandise, Aliens t-shirts and Prometheus clothing, and also our range of "inspired by" Alien t shirts and hoodies! 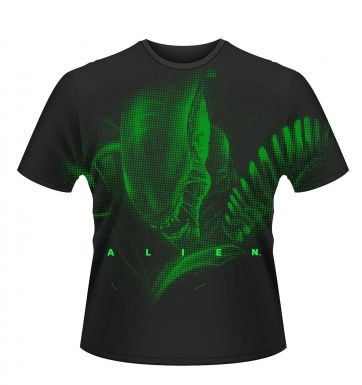 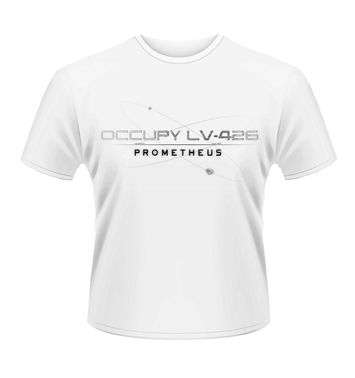 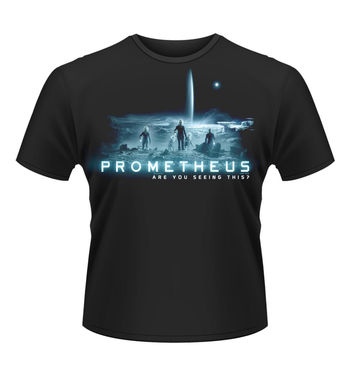 Prometheus Are You S.. 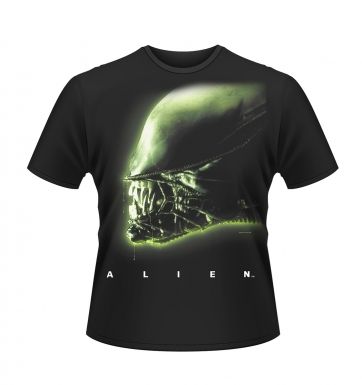 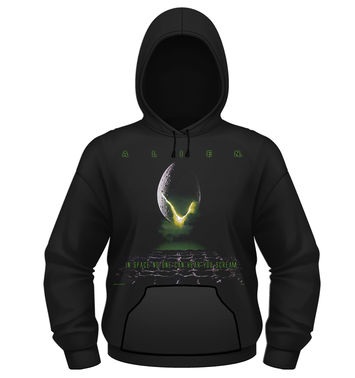 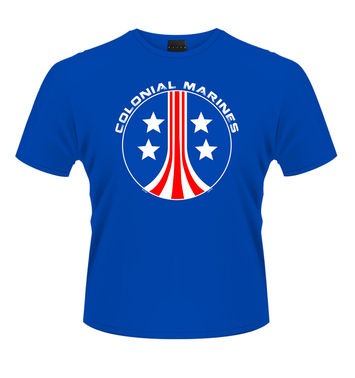 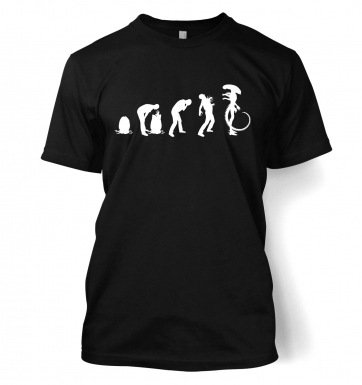 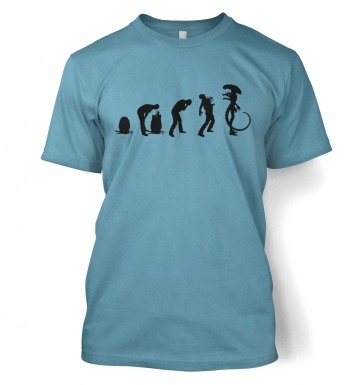 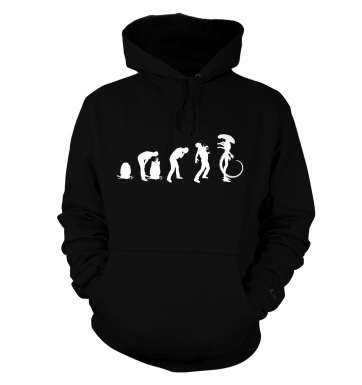 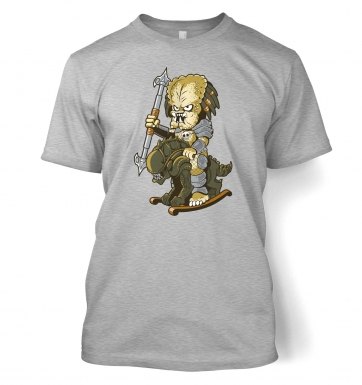 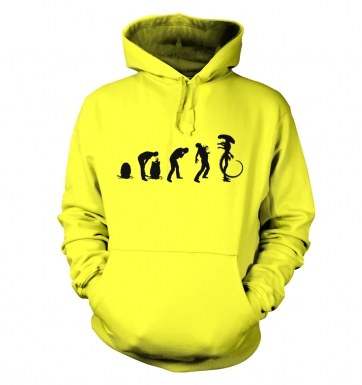 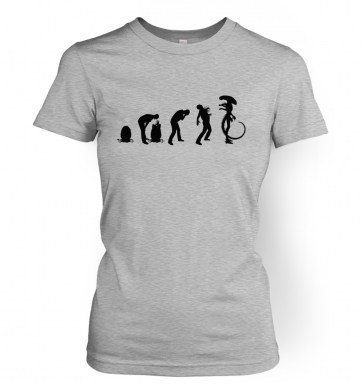 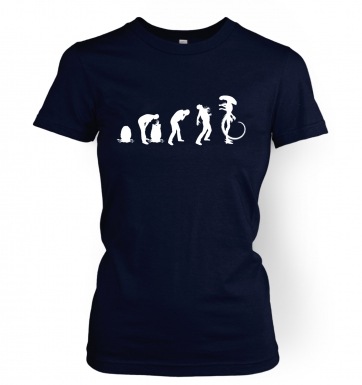 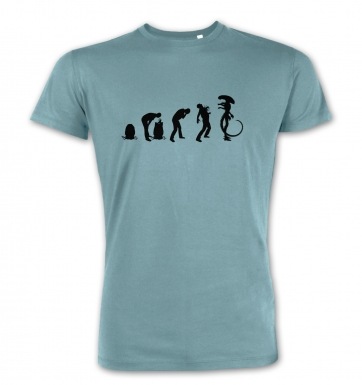 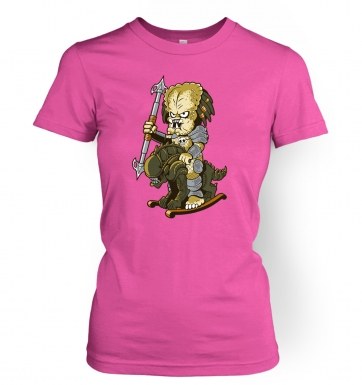 Get To The Rocka wom.. 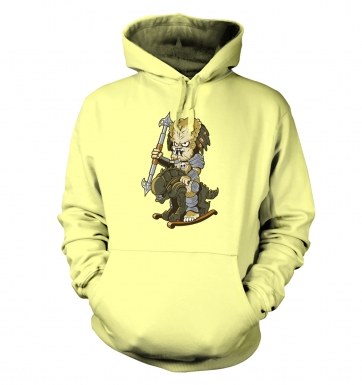 Get To The Rocka hoo.. 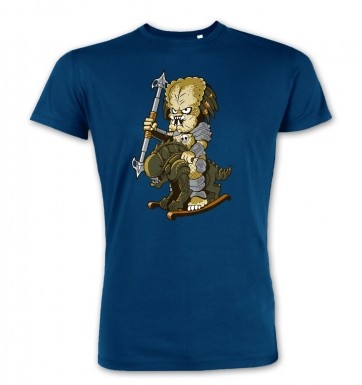