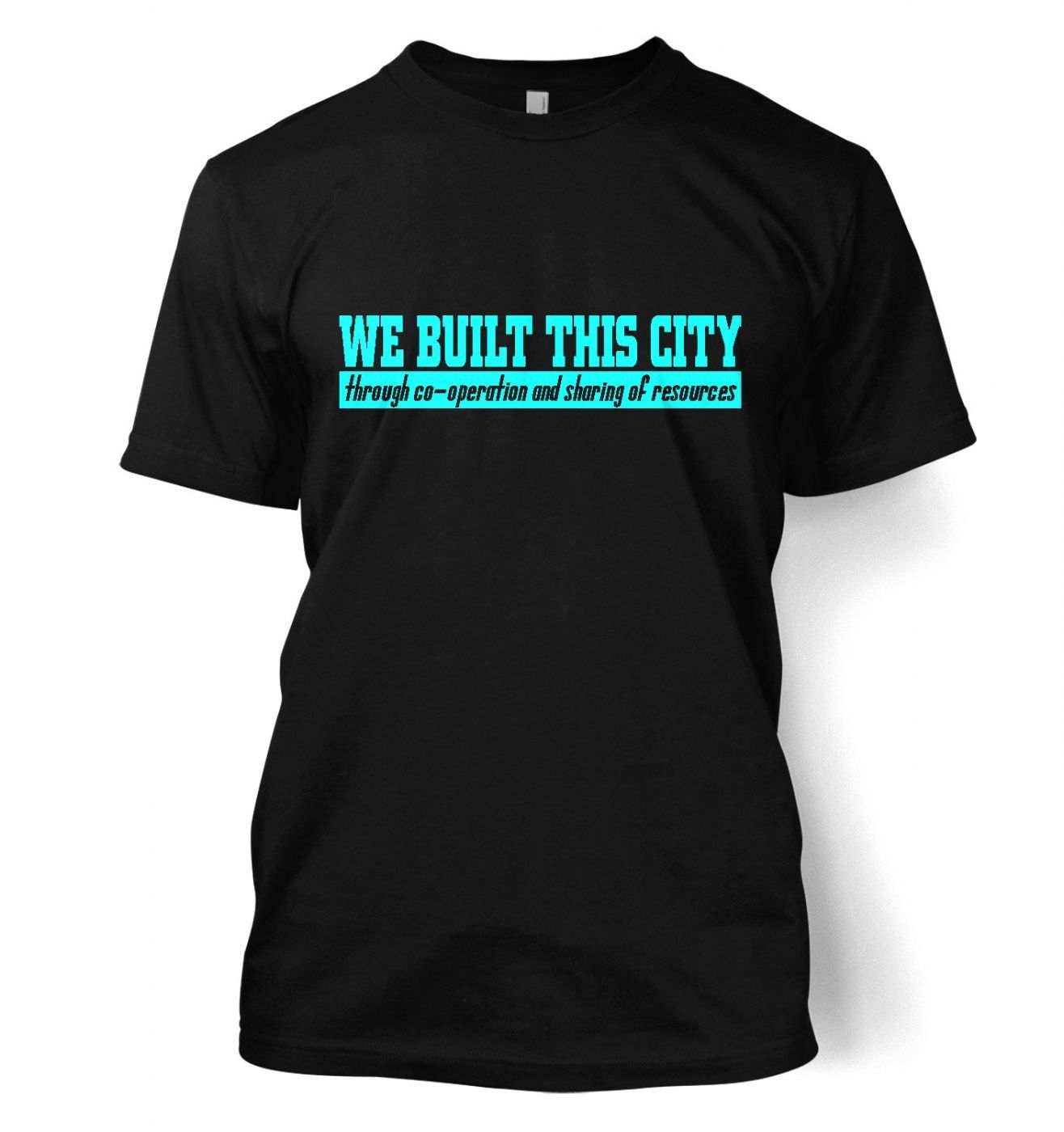 We Built This City t-shirt 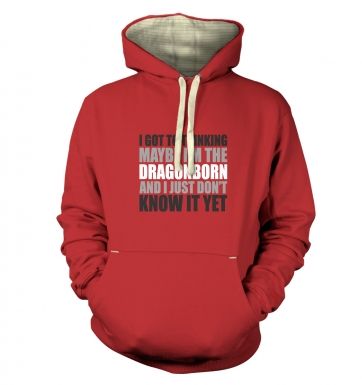 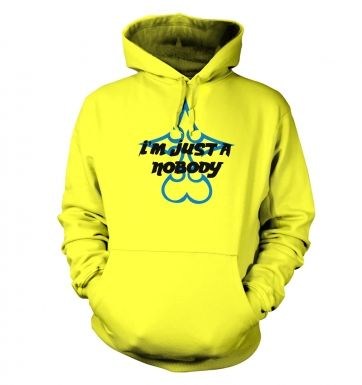 Just A Nobody hoodie.. 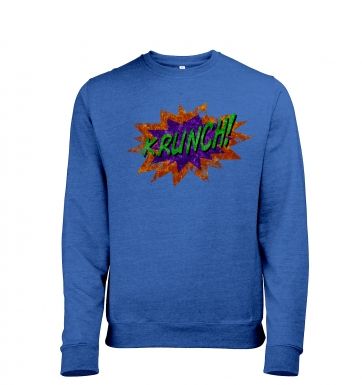 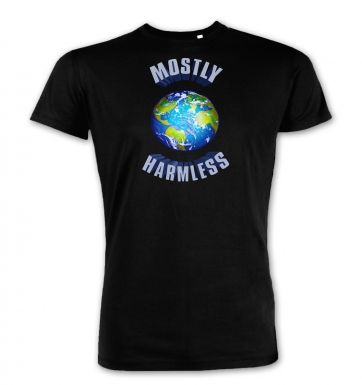