Yes, it’s that time of year again when people from all around Britain gather for one of the biggest and most impressive showcases of all things geek! The London MCM Comic Con boasts a huge exhibition hall full to the brim with anime, manga, video games, sci-fi, cosplay and more! As if this wasn’t enough, the exhibit is so popular that it has to be spread over 3 days to accomodate the 60,000+ comic and gaming fanatics that visit! It is held twice (yes, twice!) annually at Royal Victoria Dock’s ExCel Centre in London, but is also held in Manchester, Birmingham and Scotland at varying other times during the year.

So, what cool things can you check out at MCM Comic Con? If you think it’s just a big hall full of weird people dressed as superheroes, and a few games consoles to have a mess around on – guess again! The hall comprises of a plethora of different sections to cater to all breed of geek – here are the bits we’re most excited about: 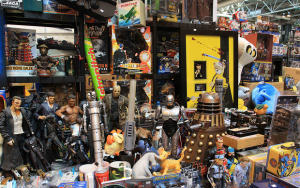 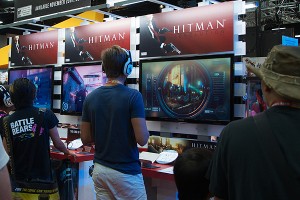 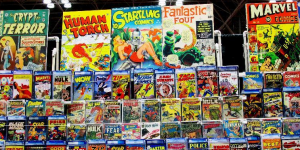 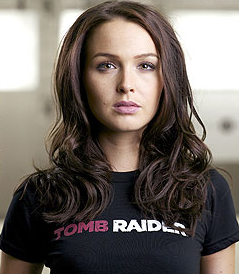 So whether you’re nerd to the core, a TV and movie addict, or a die-hard gamer – get down to this years MCM London Comic Con between the 24th – 26th May and prepare to get your geek on! We’ve got a tonne of gaming and TV/movie t-shirts that would be perfect to go in if you’re not planning on going all out Cosplay, so take a look! 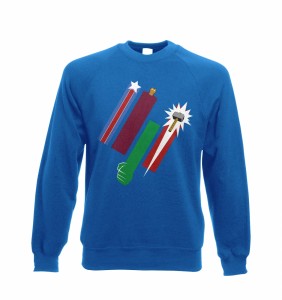 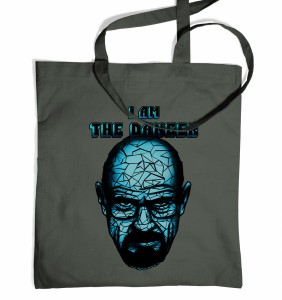 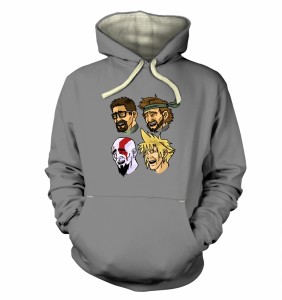 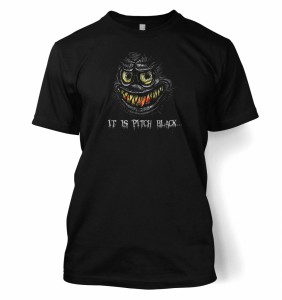