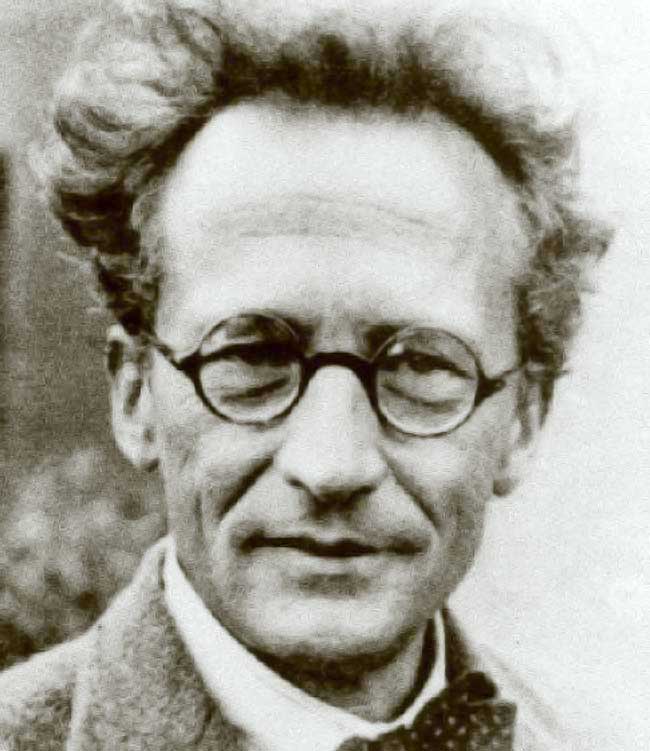 Erwin Schrödinger would have been 126 years old today.  The Austrian physicist that devised the famous thought experiment that has become known as Schrödinger’s Cat has been honoured by today’s Google doodle.

Schrödinger was instrumental in the development of certain aspects of quantum theory, notably the wave equation of wave mechanics (a.k.a. “the Schrödinger equation”), and the formalism of matrix mechanics.

In addition, he published works on various other scientific topics such as thermodynamics, cosmology, general relativity, statistical mechanics, dielectrics, colour theory, and on his attempts to discover a unified field theory (similar to a “grand unification theory” or “theory of everything” but relating only to fields).

With his 1944 book “What Is Life?” he also inspired James D. Watson to research the gene, which led to the discovery of the DNA double-helix structure.

The Copenhagen interpretation of quantum mechanics implies that after a certain period of time, the cat can be considered to be both dead and alive simultaneously (hence the title of this article) up until the moment it is viewed by an observer.  This phenomenon is known as quantum superposition.

Once observed, the cat is seen to be either alive or dead, not both, which poses the question of when exactly quantum superposition ends and reality collapses into one of the two possibilities.

We’re big fans of Schrödinger here at Something|Geeky.  If you are, too, then you might be interested in one of our physics-based designs… we have Schrödinger’s Cat t-shirts, Quantum t-shirts, and don’t skip by the Monsters Of Physics t-shirt without checking out the backprint! 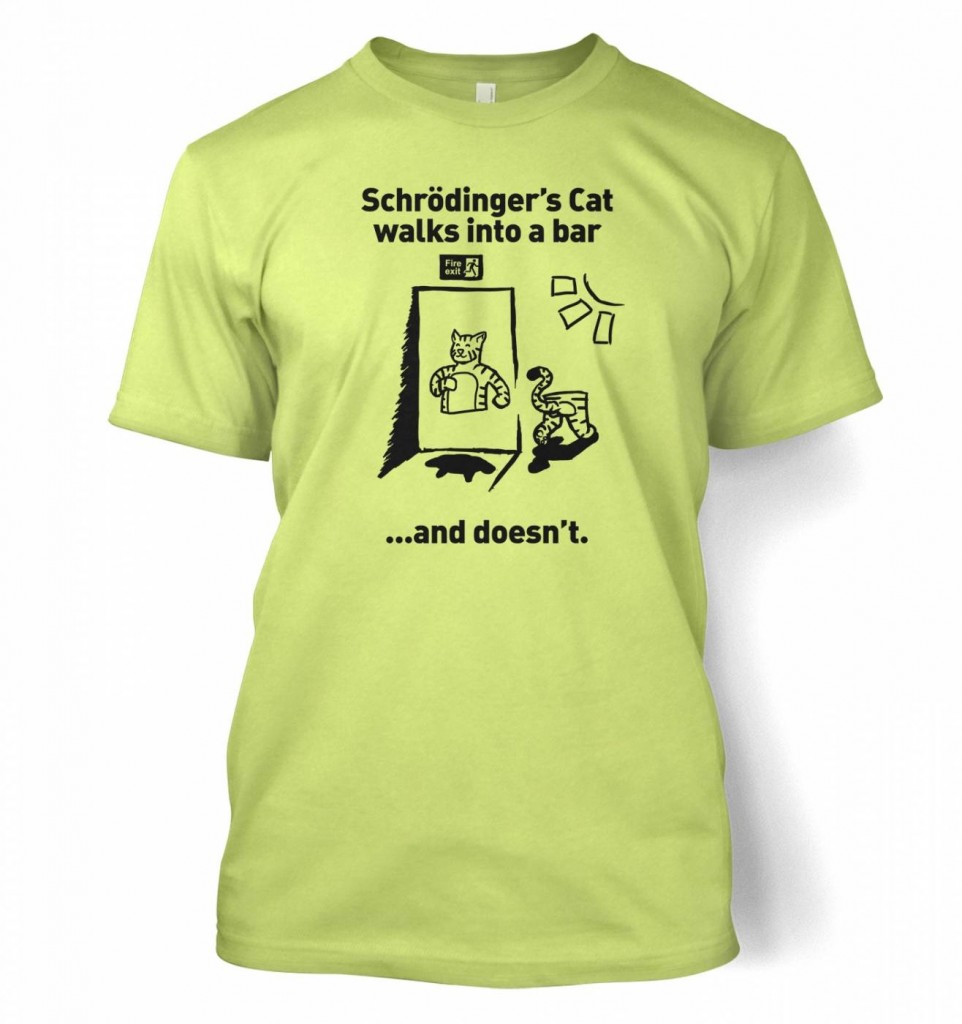 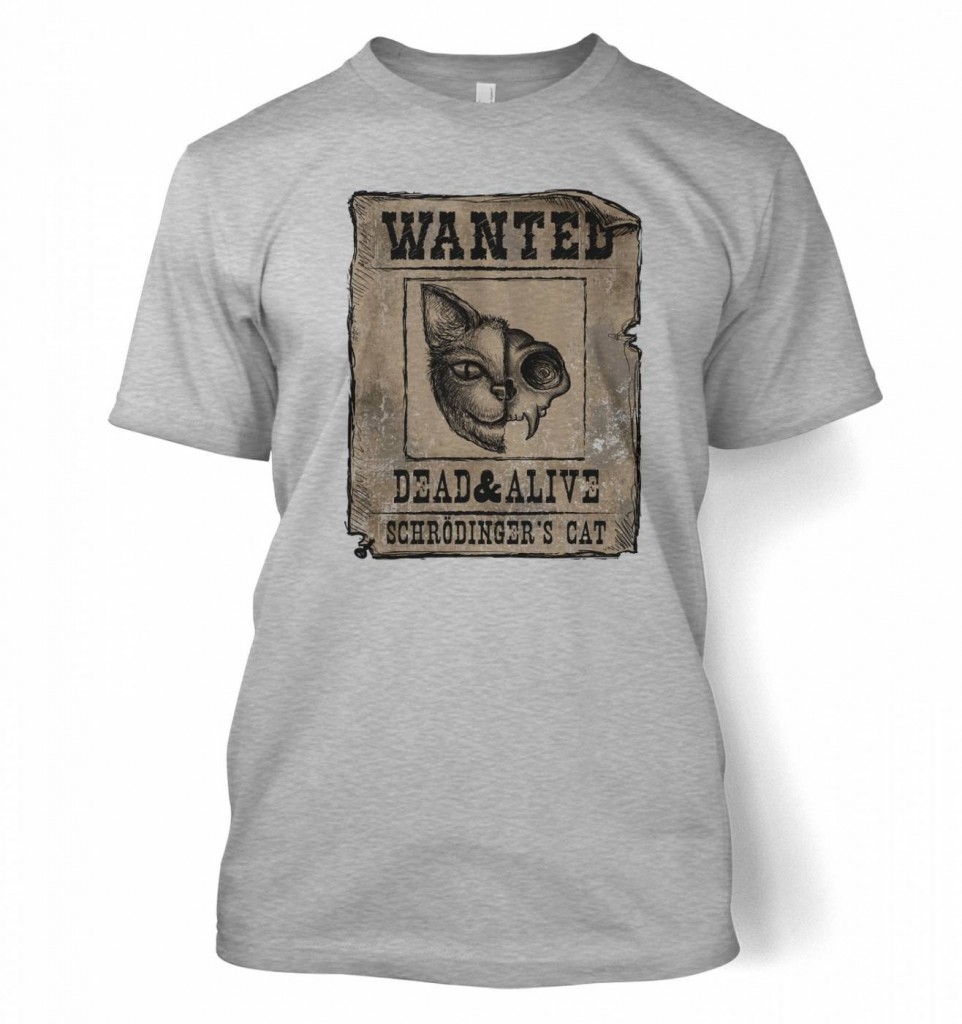 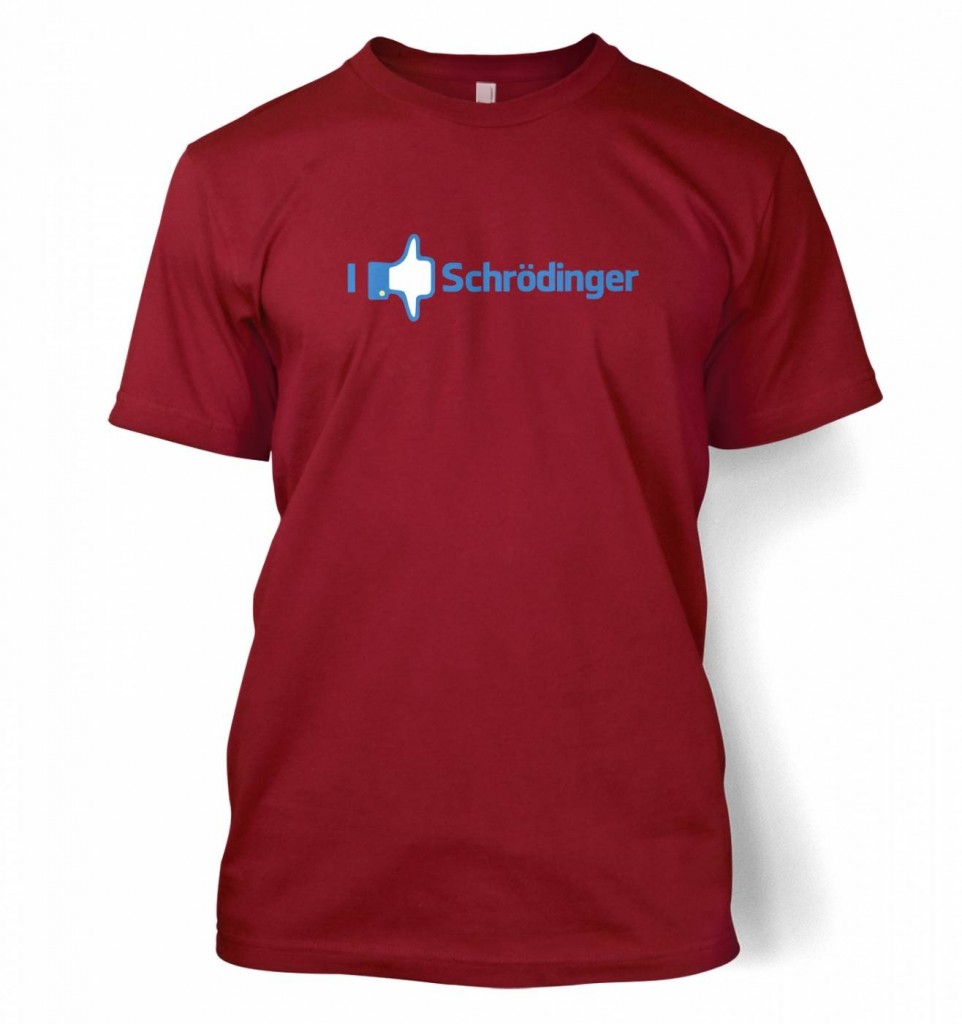 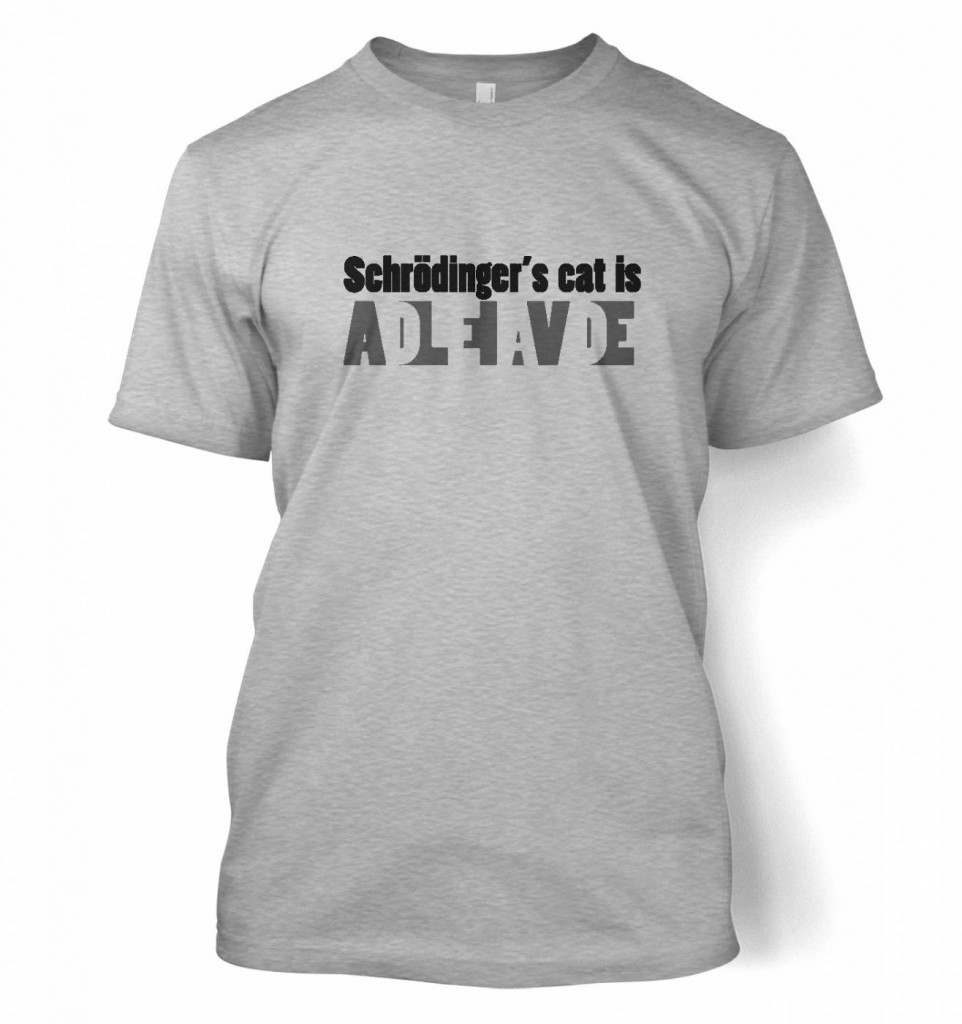 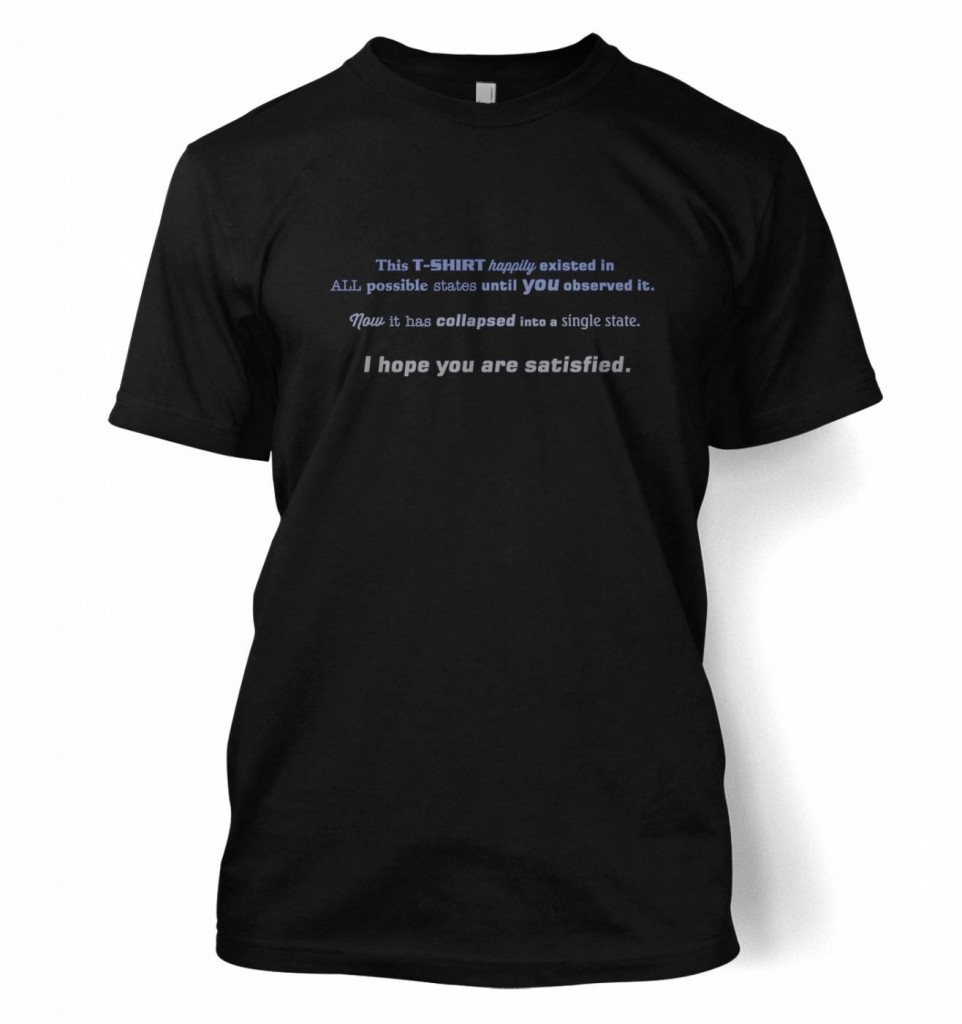 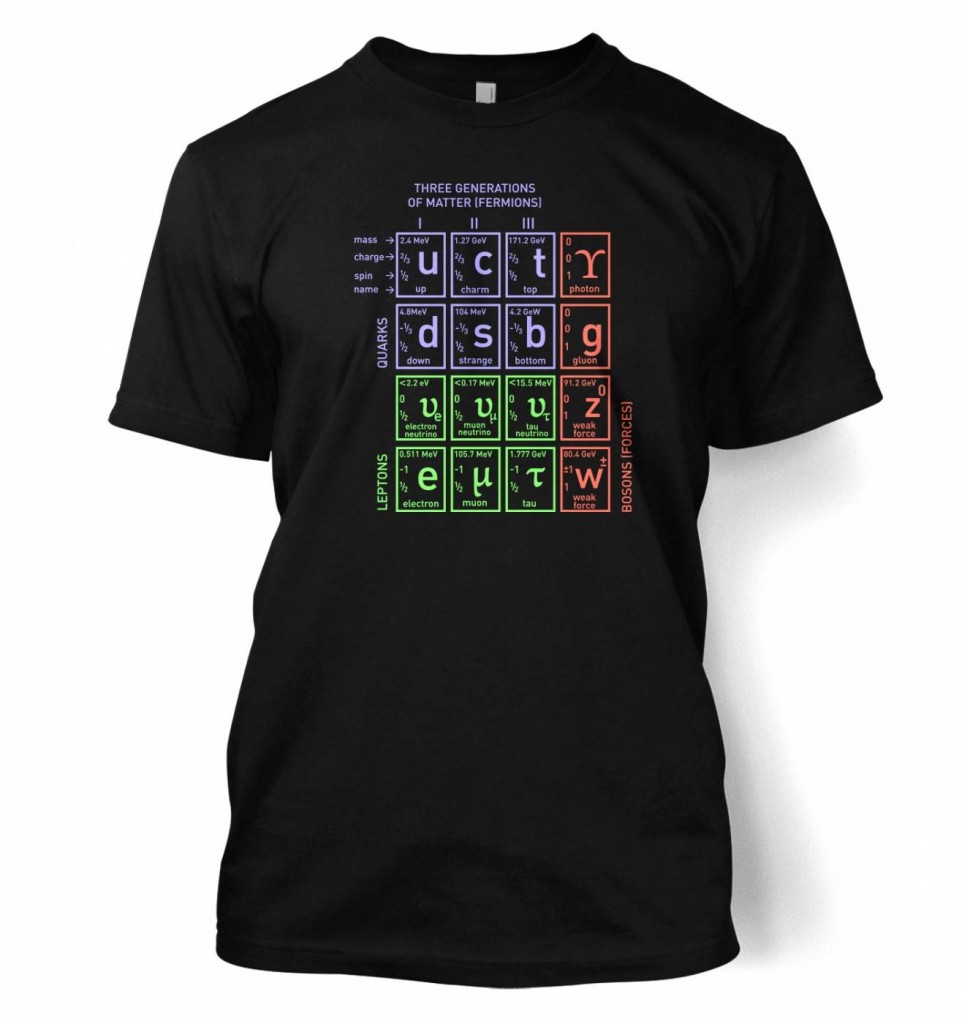 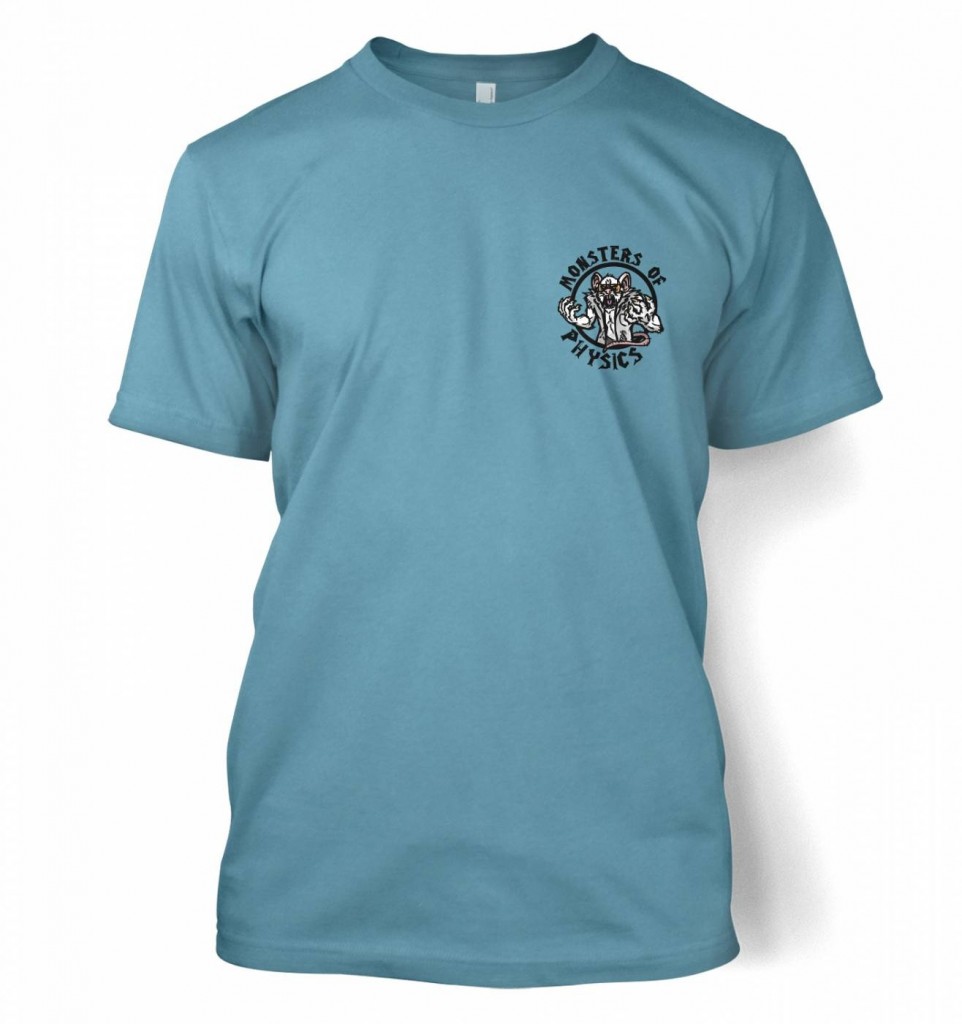 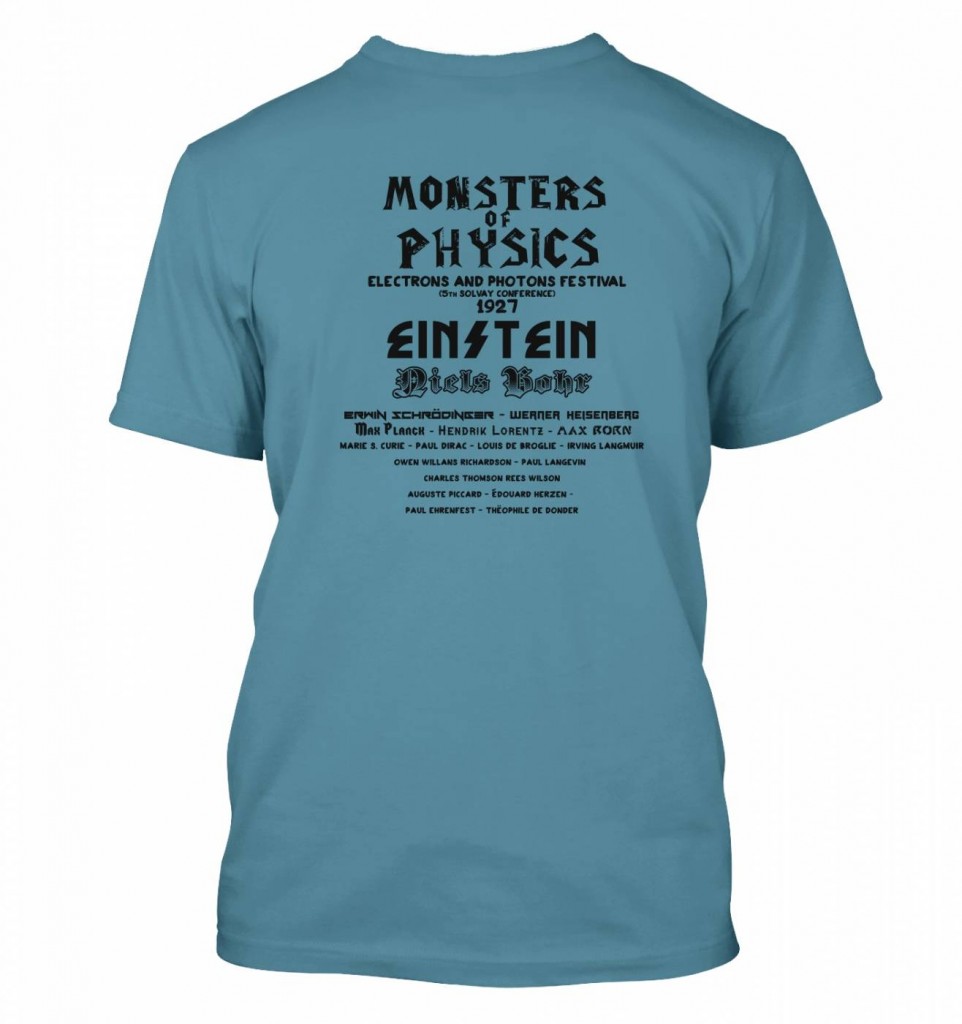 And for those that prefer their science to be a little more straightforward, we have old faithful, the Periodic Table Of Elements t-shirt… 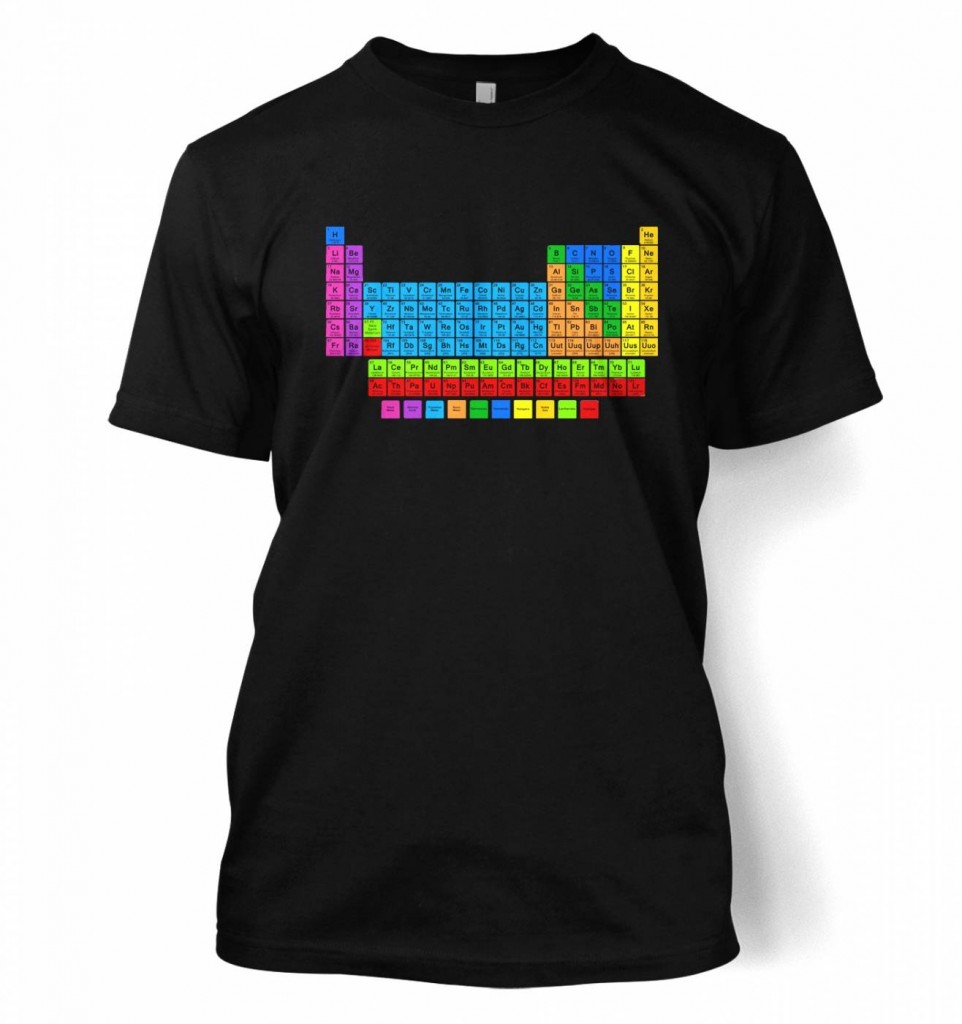