The Tooth And Nothing But The Tooth: John Lennon To Be Cloned? 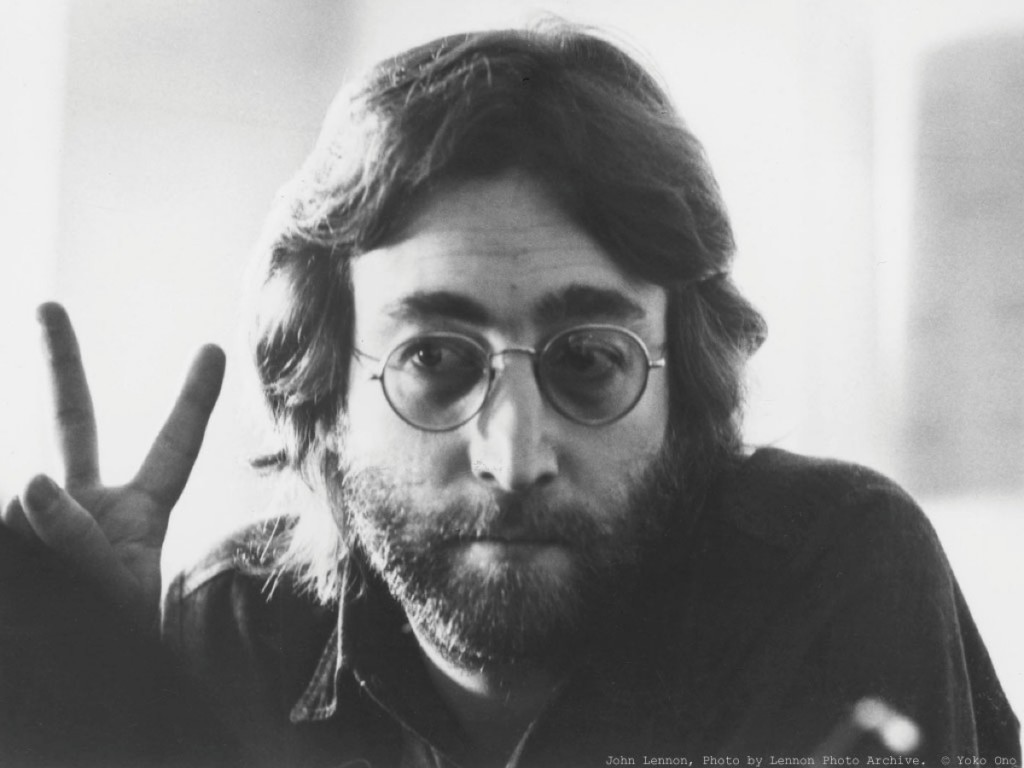 A dentist in Canada hopes to clone John Lennon using DNA from a rotten tooth extracted from the former Beatle in the mid 1960s.

Lennon gave the yellow-brown cavitied tooth to his Weybridge housekeeper, Dot Jartlett as a gift, suggesting that she give it to her daughter as a memento.

“Hang on a minute, that’s a bit of a funny prezzie.  What’s wrong with a couple of hundred pairs of socks and some aftershave?”  Dave Lister, Red Dwarf.

The tooth was later sold at auction for £19,000 (over $30,000 USD) in 2011, to Canadian dentist, Michael Zuk, who is now hopeful that he can fully sequence John Lennon’s DNA from the discoloured molar.

Zuk has been quoted as saying “Many Beatles fans remember where they were when they heard John Lennon was shot. I hope they also live to hear the day he was given another chance.”

Those hoping to catch a comeback tour in the near future may be disappointed, though; an actual real live clone is still likely to be some way off.

Zuk continued “With researchers working on ways to clone mammoths, the same technology certainly could make human cloning a reality.” 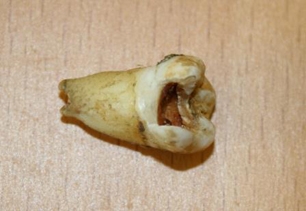 If Lennon’s DNA can indeed be harvested from the tooth, it will still need to be converted from tissue cells into stem cells, before the possibility of growing a new reborn Beatle can even be entertained.

Zuk remains hopeful, adding “To say I had a small part in bringing back one of rock’s greatest stars would be mind-blowing,”

Of course, as anyone with a basic understanding of science will tell you, the DNA does not necessarily make the man.

Even if a successful clone is grown, it won’t have the memories or life experiences of the original John Lennon, and so anyone expecting new classic albums or a Beatles reunion are likely to be left disappointed.

Some may say Zuk is a dreamer, but he’s not the only one.