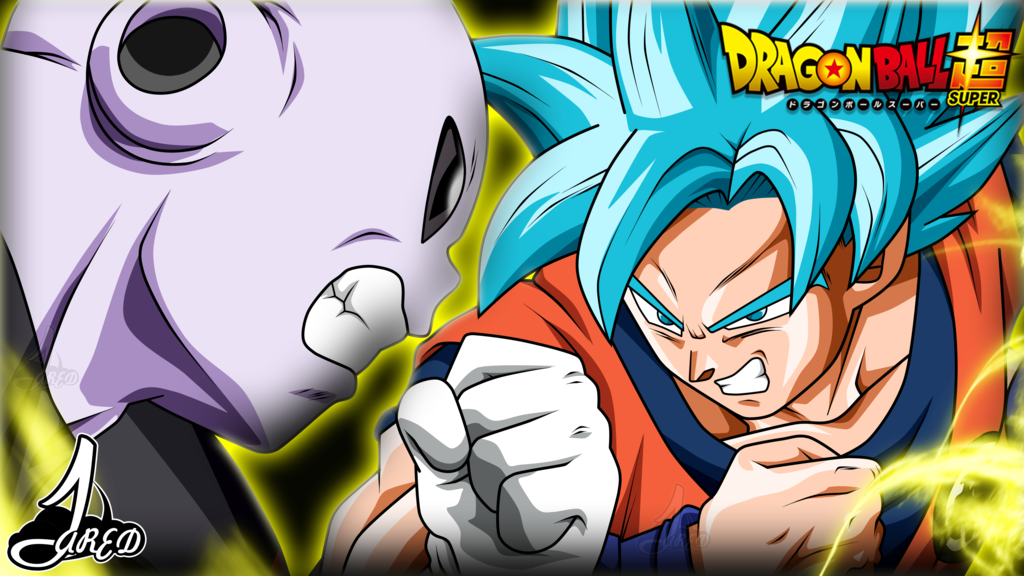 So the Tournament of Power has begun and it has been going at a break neck pace that will become more action packed the further we get into this arc. We have already had a couple of casualties from two universes taking part and we are only a minute in, so let’s take a look into what has happened so far.

As mentioned,  we have had our first two competitors eliminated from the tournament. We have lost Lilibeu from Universe 10 an expert in aerial combat and aura control, but a character who loses her concentration easily, she was overwhelmed by a pair of Shining Blaster attacks from Basil of Universe 9  and became the first fighter to be eliminated. 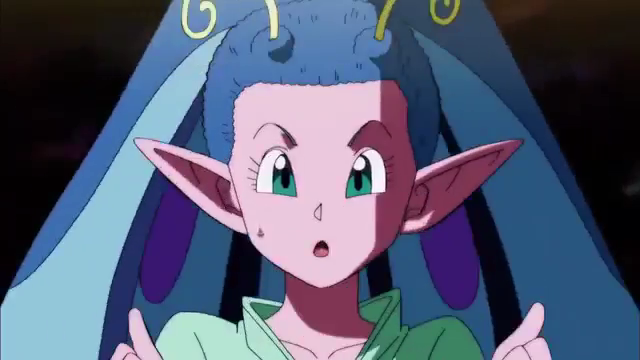 We then saw Universe 4’s Nink eliminated from the tournament in emphatic style when he went up against Goku. He seemed to hold his own against Goku in his base form, holding the saiyan in a bear hug and taking a few punches to the face. However once he dragged Goku towards the edge of the ring Goku powered up to Super Saiyan Blue and easily eliminated Nink, knocking him out of the ring with just his energy much to the annoyance of Universe 4’s God Of Destruction Quitela. 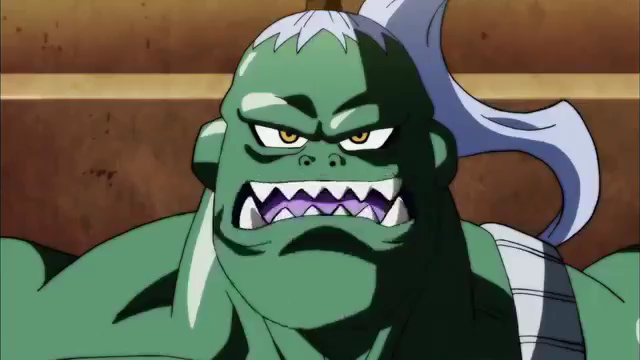 Basil of Universe 9 has featured quite heavily in the fighting so far having eliminated Lilibeu from the tournament. He also came up against Napapa from Universe 10, better known as The Magician of the Ring Verge, he resembles a sumo wrestler and has incredibly robust lower arms and fists similar to Toppo of Universe 11. Basil fires three consecutive Shining Blasters at Napapa, who appears to be in trouble struggling to handle the blasts resulting in him being pushed to the very edge of the fighting stage. It is at this point he shows his exceptional battle strength and throws the three blasts from the ring using one arm while shouting “Doskoi” 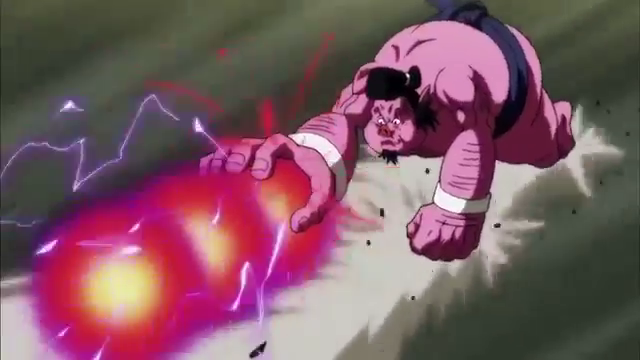 The plan Gohan has come up with for Universe 7 before the tournament seems to have been scrapped for at least half of the team. As once the tournament starts Goku, Vegeta ,Android 17 ,Android 18 and Frieza all abandon the plan and fly off  to fight there own battles almost ending in Goku’s early elimination. The rest of Universe 7 are surrounded by fighters from other universes and stick to Gohan’s plan of protecting each others backs. Despite this even a barrage of attacks from Gohan, Piccolo, Krillin, Tien and Master Roshi, are not enough to move the enemy. The remaining  Universe 7 fighters are still surrounded and our heroes appear to be in deep trouble. 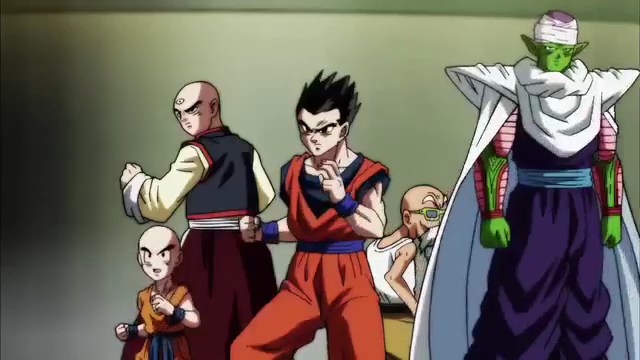 In conclusion I thought this was a really good opening to the Tournament of Power and this first clash of the eight universe’s taking part has surely whetted the appetite for the furious action to follow. It is already showing what a struggle it is going to be for Universe 7 to emerge victorious but it is going to be incredible to watch it all unfold. Below is the trailer for next week’s episode and gives a sneak peak into what looks to be Goku and Vegeta vs all the entrants from Universe 9, which looks to once again force the Z fighters backs against the wall and results in Goku and Vegeta turning into to Super Saiyan’s to survive the onslaught from Universe 9. 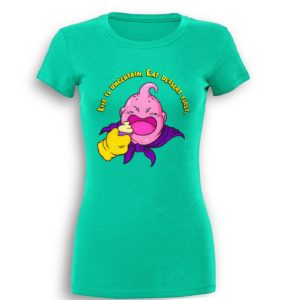 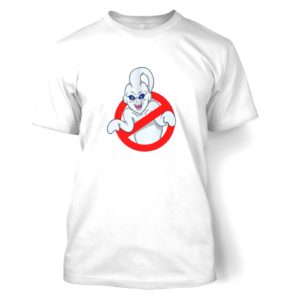 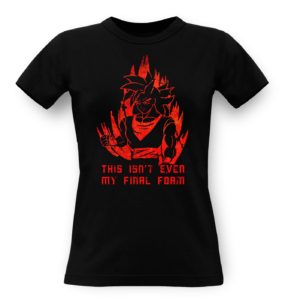 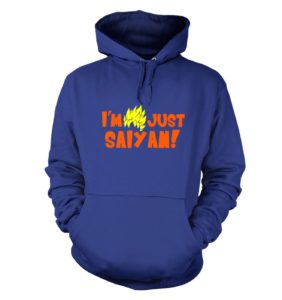