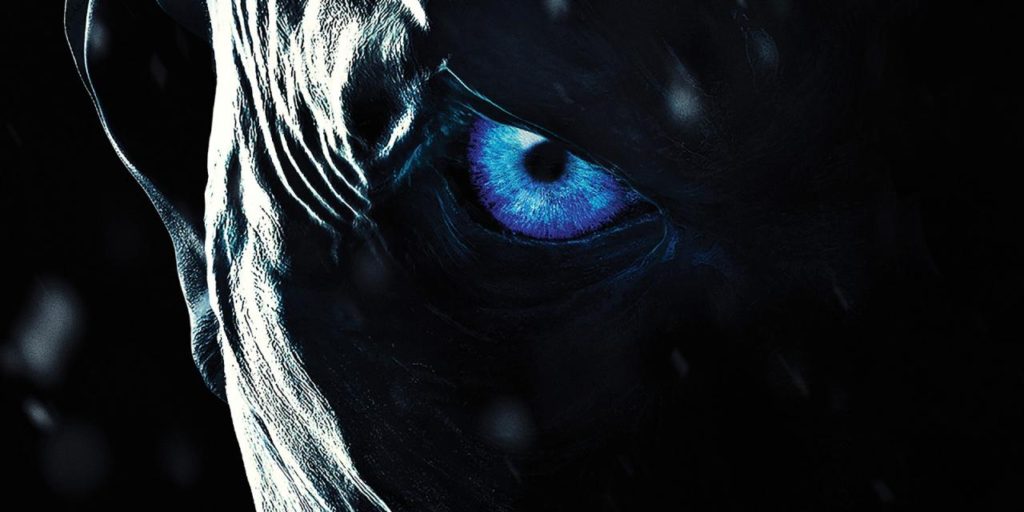 Winter is most certainly here and if the Season 7 opening episode showed us anything it is that Westeros is in serious danger. We started the new season with Arya Stark finally exacting her revenge against the remaining Frey’s for the deaths of her family at the Red Wedding. In what seemed a fitting end she poisoned all of Frey’s men with flagons of poisoned wine.

Elsewhere we get a shot of a deserted barren ice land which can only mean one thing you guessed it White Walkers. Led by the nightmare that is the Night King, we witness his army continuing to march towards the wall and discover that he also possesses the power of White Walker giants. This spells nothing but bad news for all the inhabitants of Westeros. 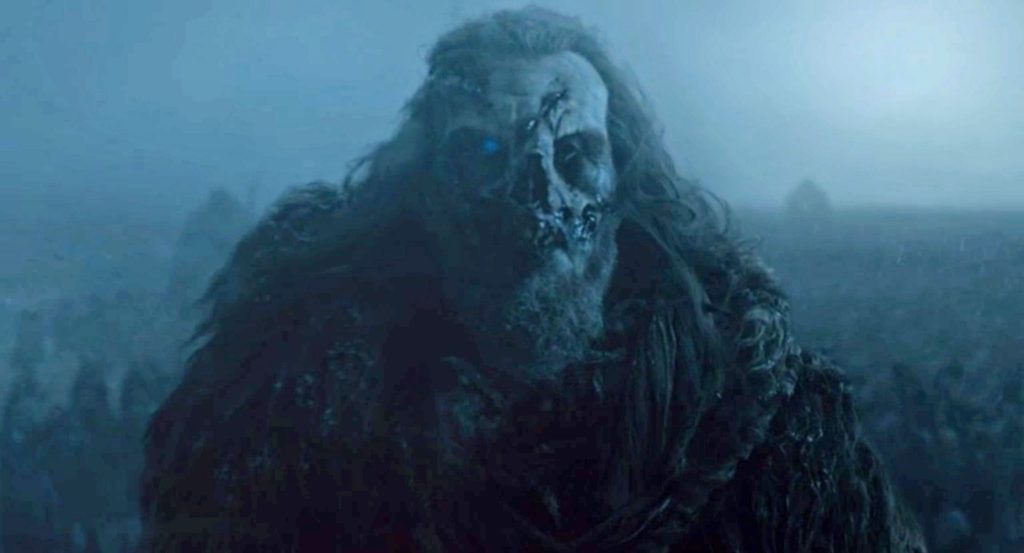 We also see an appearance from the dastardly Euron Greyjoy who Cersei is trying to recruit in order to boost there dwindling number. Little does she know Euron is looking for the hand of a queen in marriage, his proposal however is declined and Cersei questions his loyalty. He responds to this by promising Cersei a wonderful gift and leaving, he is clearly looking to deliver her something big maybe in the form of Tyrion’s head. 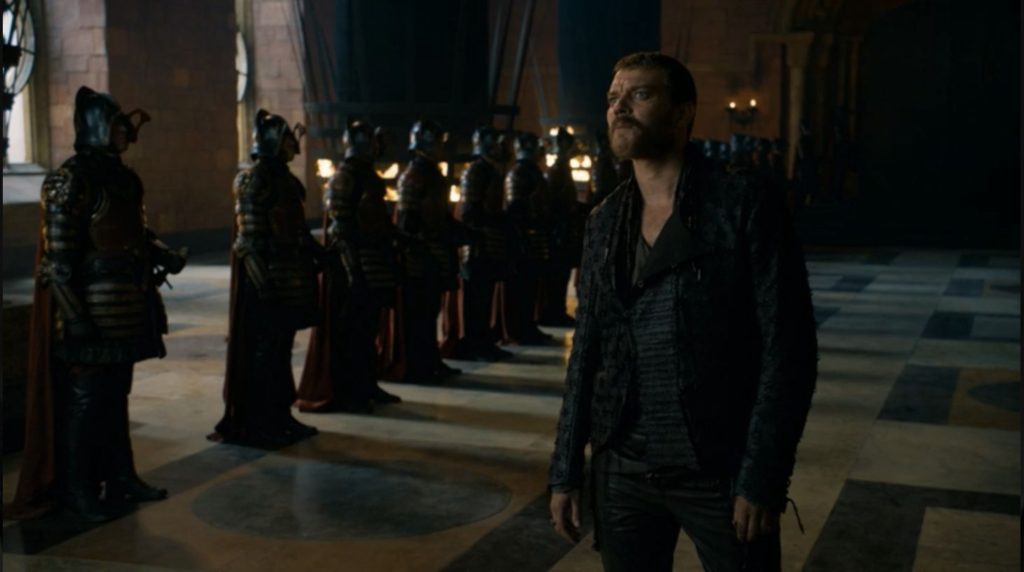 We see Jon assembling forces in the north and stressing that dragon glass is now more important than gold, he informs his troops that they must find as much as is humanly possible so that they are ready for when the White Walkers attack. At this point Sansa also makes him acutely aware that in focusing all his efforts on the undead army to the north he has forgotten about his very real enemy in the south. A point not lost on the former Lord Commander who is all to aware of the threat of Cersei Lannister. 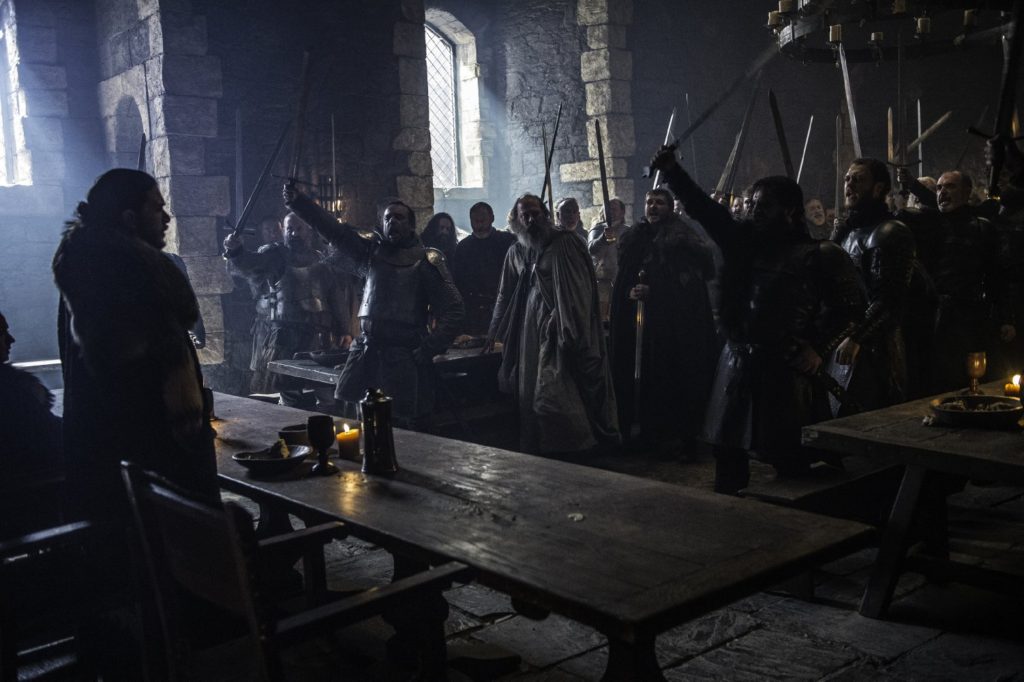 Overall the pacing to this episode felt really good and we are starting to see how all the pieces on the chessboard are lining up for the war to come. With Arya having dealt with the Frey’s she now has Cersei dead in her sights, however she has plans of her own with the recruitment of  Euron Greyjoy and his fleet. The White Walker assault on the wall appears to be ever closer with the army of the dead growing bigger by the day. With Daenerys now landing in Dragonstone her birthplace, the wheels are in motion for her invasion of Kings Landing and Jon is amassing all the forces available to him and collecting dragon glass ready for the White Walker invasion. This all points to an enthralling season ahead with twists and turns aplenty in the battle for the Iron Throne.

During the course of  Game Of Thrones Season 7 we will be releasing a new design each week starting with our Winter Came For House Frey design. You can also access our whole range of Game Of Thrones merchandise here.