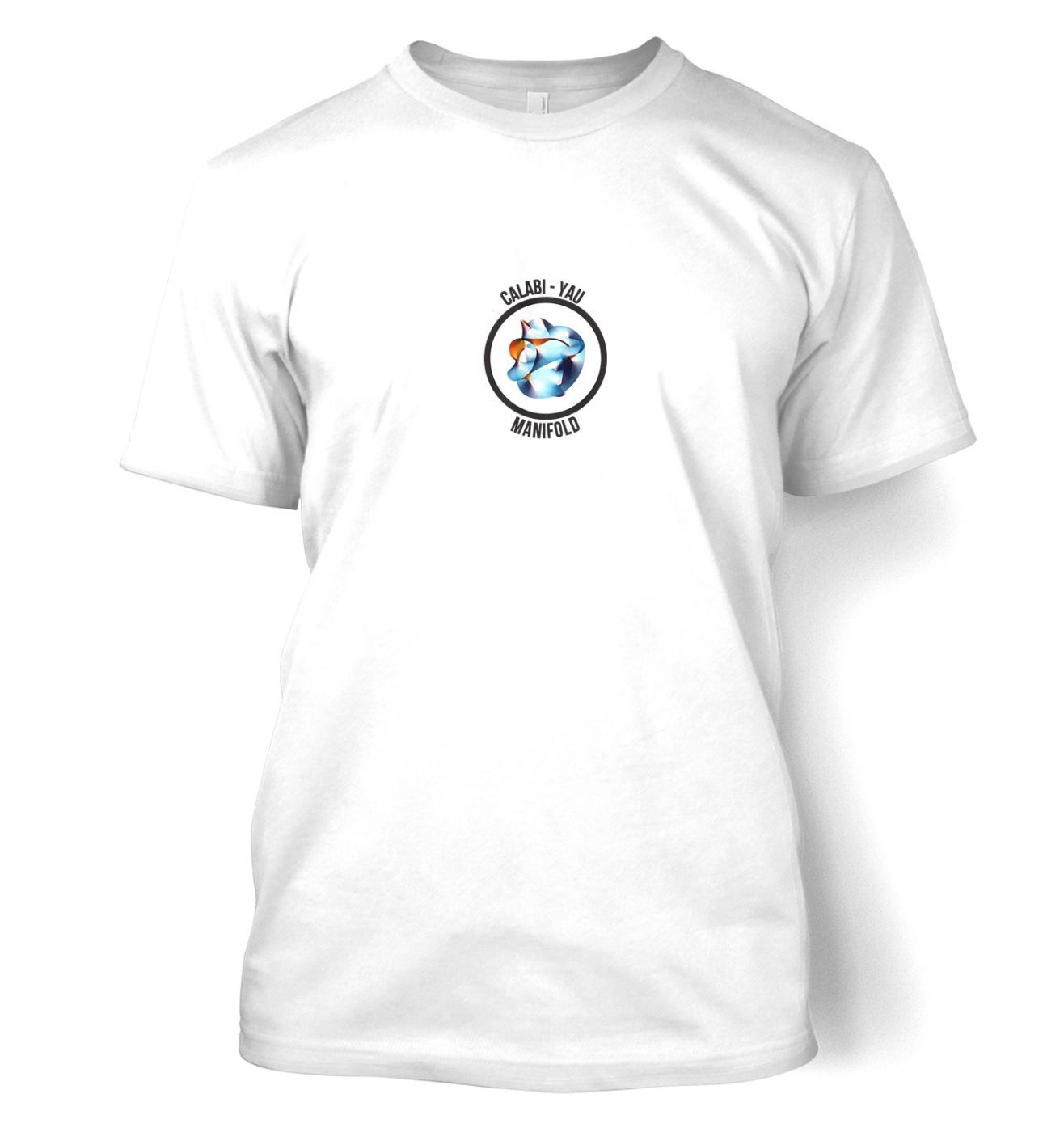 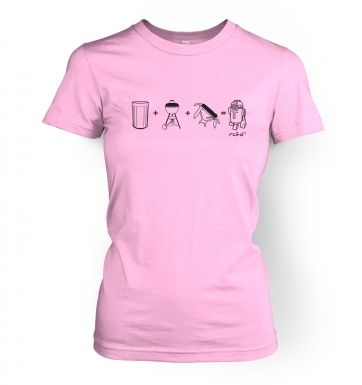 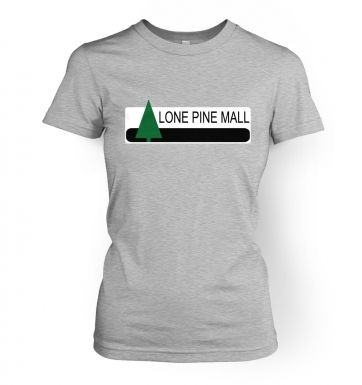 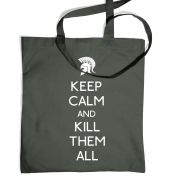 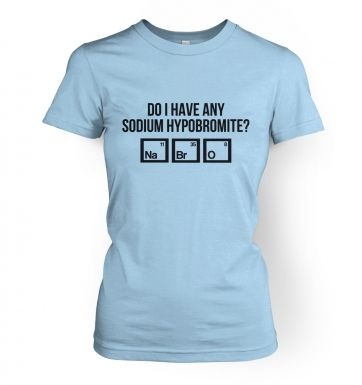 Do I Have Any Sodium..