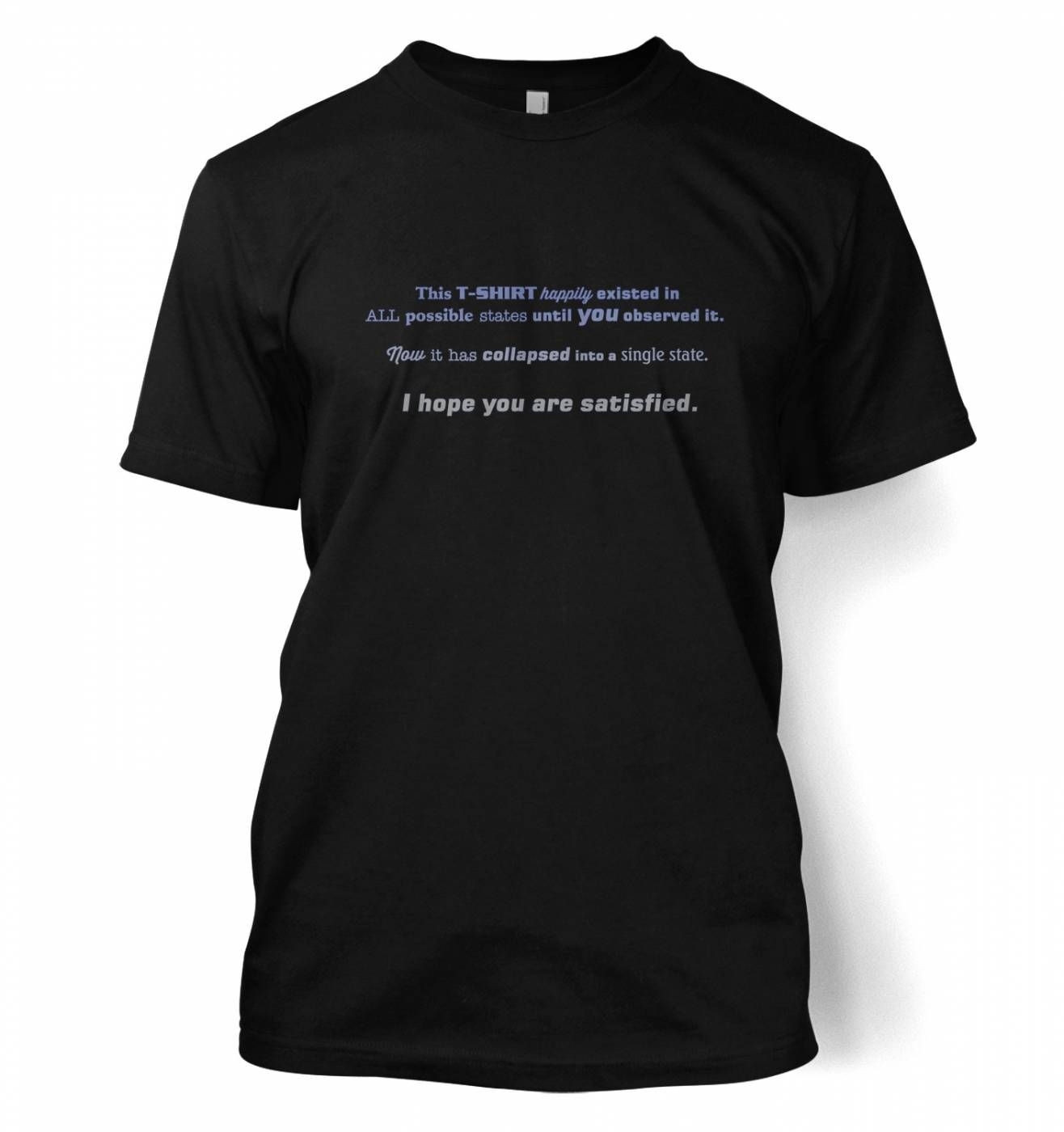 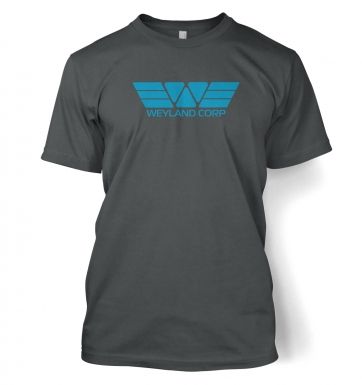 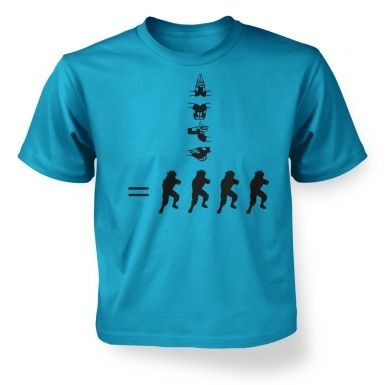 How To Kage Bunshin .. 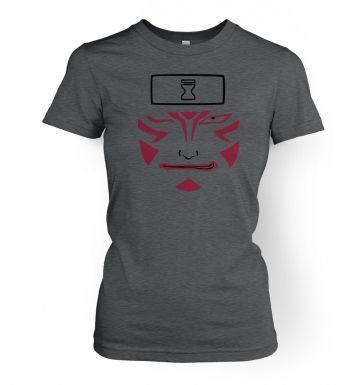 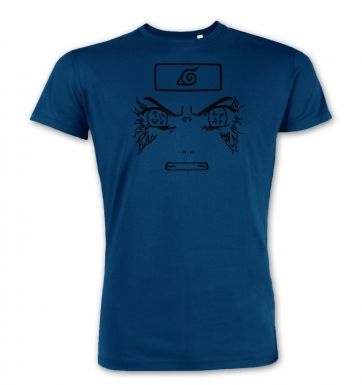